Inspiration is a tool more valuable than collection software. It can take a routine workday and turn it into the beginning of an agency-changing movement. The right inspiration can spur a collection professional to pursue a new market, generate new solutions to remedy an agency-specific problem, or adopt a personal philosophy that may very well shape the environment of an entire collection floor. All a person has to do is find this match to light the fuse. But where can a person find such a source? Of all the things a do-it-yourselfer can do, generate inspiration is not one of them. There is no map that reveals the crossroad of serendipity, applicability, and realization. The only way I happen upon inspiration is to immerse myself in, well, stuff. Books, the outdoors, interaction with others, music, building projects, teaching, movies, all examples of ways to lead someone’s mind down an unexplored path. 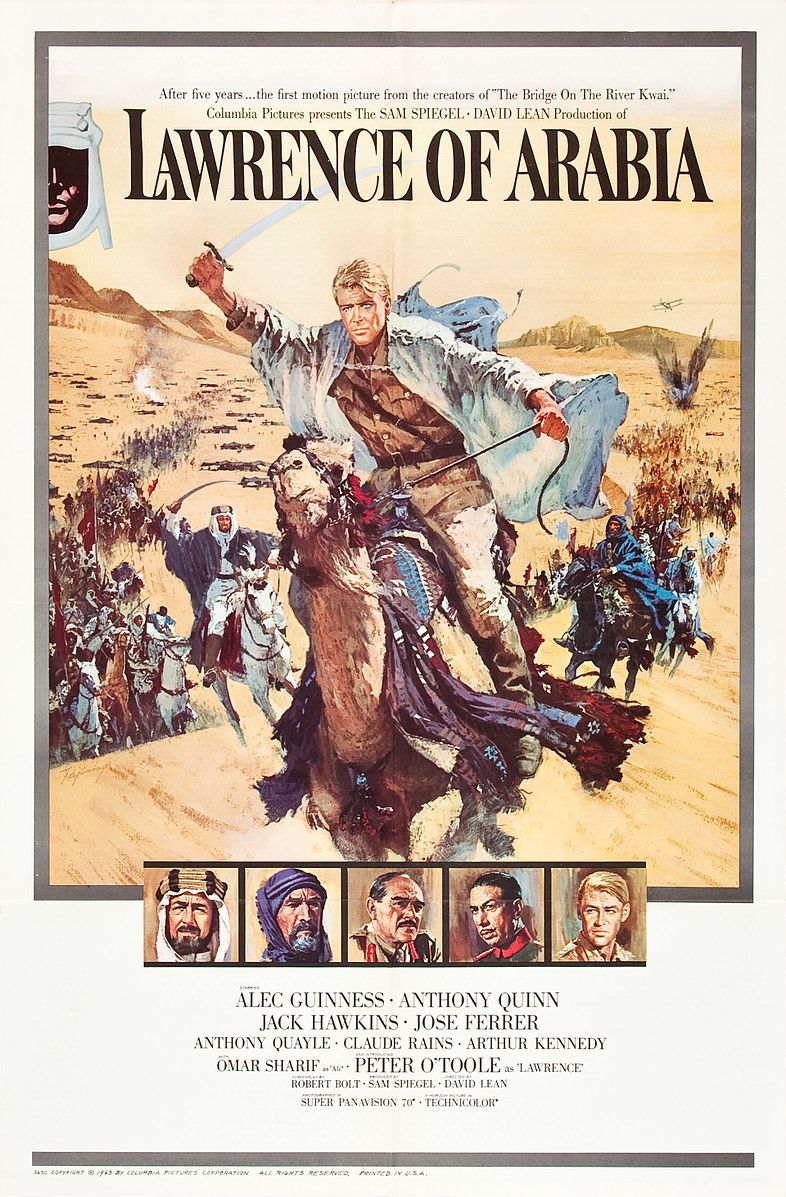 One source of inspiration can be found on the silver screen in the form of the 1962 epic “Lawrence of Arabia.” For those who have not yet had the pleasure of experiencing this level of cinematic mastery, it is based on the story of real-life British soldier T. E. Lawrence and his exploits helping the Arabs in their revolt against the Turks. There is one scene where Lawrence (Peter O’Toole) is trying to persuade a proud leader and beneficiary of the Turks’ residence, Auda ibu Tayi (Anthony Quinn), to join the Arab cause. When Lawrence questions the independence of Audi’s tribe due to payments from the Turks for Audi’s loyalty, Audi delivers these powerful words:

“I carry 23 great wounds, all got in battle. 75 men have I killed with my own hands in battle. I scatter, I burn my enemy’s tents. I take away the flocks and herds. The Turks pay me a golden treasure yet I am poor, because I am a river to my people.”

This line says multiple things: 1) I am good at what I do and this skill gives me power. While counting wounds and kills may not be an ideal metric for the workplace, the point is made nonetheless. 2) I realize my responsibility and will use my power for mutual success. Employees want to know the leader of a company is invested in their professional well-being.

These ideas turn someone who is obeyed, into someone who is followed. Communicating with employees about what has been done in the company and how it will lead to improvements that benefit everyone can be a simple yet powerful gesture that can reduce turnover and increase adherence to procedure. A person can find a boss at any job. Leaders can only be found at certain jobs and are usually sought out by the best. Another movie that can inspire is the 1976 revisionist western “The Outlaw Josey Wales.” As it seems to be the requirement in all westerns that there be an exchange between the title character and a Comanche chief, this one is no exception. What sets this particular conversation apart is its simplicity, eloquence, and sincerity. Sparing you multiple lines of dialogue, the scene comes down to Wales (Clint Eastwood) stating his party and the Comanche would inhabit the same area and would prefer to do so peacefully. This is stated plainly with conviction and little subjectivity. Impressed by Wales’ message and presentation, the Comanche chief states, “There is iron in your words of life.” I agree.

Cinephiles interpret many things from this scene, which is significant considering its brevity. What strikes me is its lack of frills. Speaking plainly and sincerely presents a higher level of solidarity. Not to say this should lead to a “my way or the highway” mentality, but in a time of Twitter hashtags, buzzwords, and doublespeak, it can be reassuring to employees and colleagues to have iron in your words. Plainly spoken directions, intentions, and feelings free of ambiguity and distrust can create environments, both personally and professionally, to which many might want to contribute. Perhaps you will be surprised by a person’s response to this technique as was Wales.

Implying a desire for mutual success and speaking directly are some of the many things inspired by great movies. Let me know what inspires you at This email address is being protected from spambots. You need JavaScript enabled to view it..